Line In The Dirt 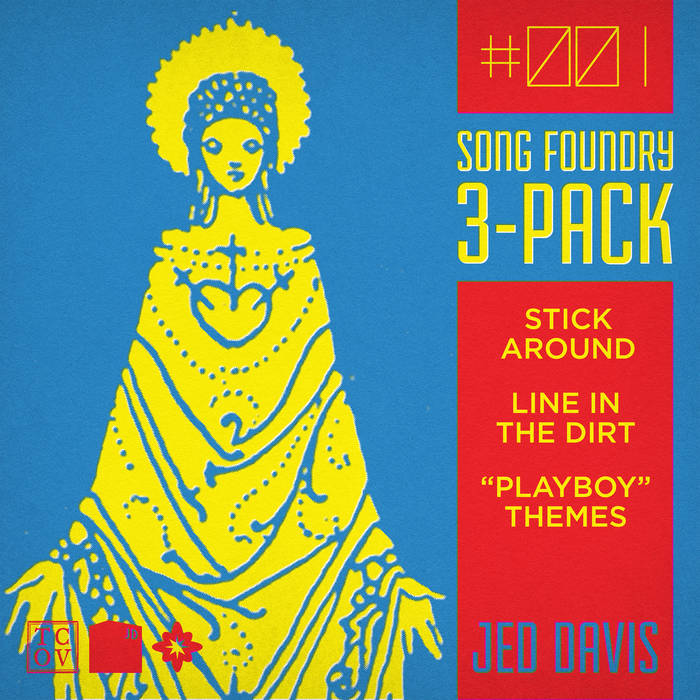 Originally written in two-thousand-zero-zero after I was offered a very suspect record deal. I recorded this song with Collider that year; Daniel Rey produced it. This recording incorporates some elements from that version - the guitars, synth and most of the vocal - but includes a new bass take by Pablo Arruda and new drums from Chris DeRosa. I also re-recorded the piano (the original piano track had a ton of click bleed in it). Martin Merenyi mixed this new version.

There is gold in the sunset
There is fire in the dawn
There's a hasty ultimatum
And then one of us is gone
There's a queen on my right
Will I prove a knight
Or a pawn?