← more from
Eschatone Records
Get fresh music recommendations delivered to your inbox every Friday. 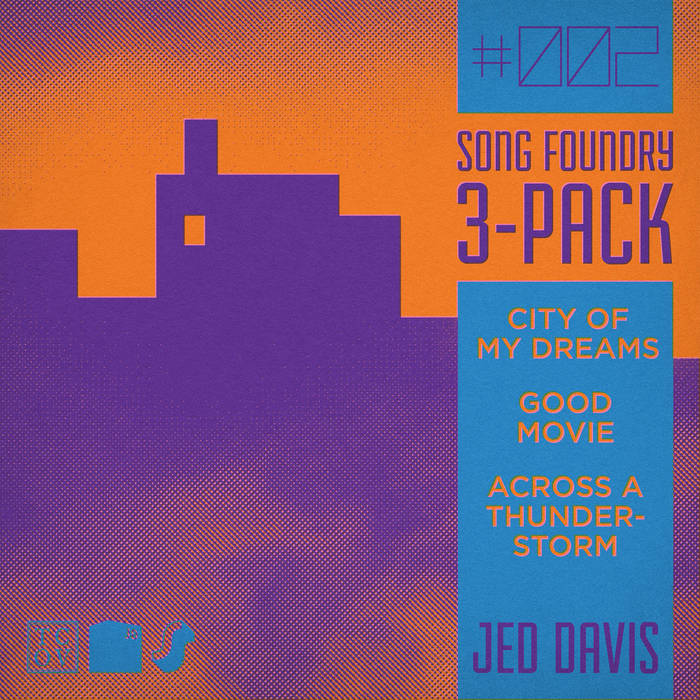 I used to do soundtracking and effects for Jesse Cowell, SUNY Albany's resident superstar student filmmaker. A true craftsman, Jesse would slave over every shot, every cut, squeezing almost professional quality out of the school's shitty amateur equipment.

We were all shocked to see a student filmmaker from California represent on one of the late-night talk shows (was it Conan O'Brien?) after winning a contract with Columbia Pictures in some sort of contest. This person's winning entry was a five-minute short about her friends eating Atomic Fireball candy and making dumb faces.

We were struck by the unfairness of it all - the implication that the cutesy quirkiness of this dopey short film was somehow more artistically legitimate than Jesse's painstakingly-constructed and throughly-entertaining action dramas. So I wrote "Good Movie" on Jesse's behalf.

The song required two voices - a reserved tone for Jesse's story, and a more over-the-top lounge-lizard thing for the other filmmaker. For my original demos I just recorded myself at two different speeds, but here the main vocal was perfomed by the wonderful Marta Garrett.

Jed Davis is a designer who works in lines, dots, words and sounds.